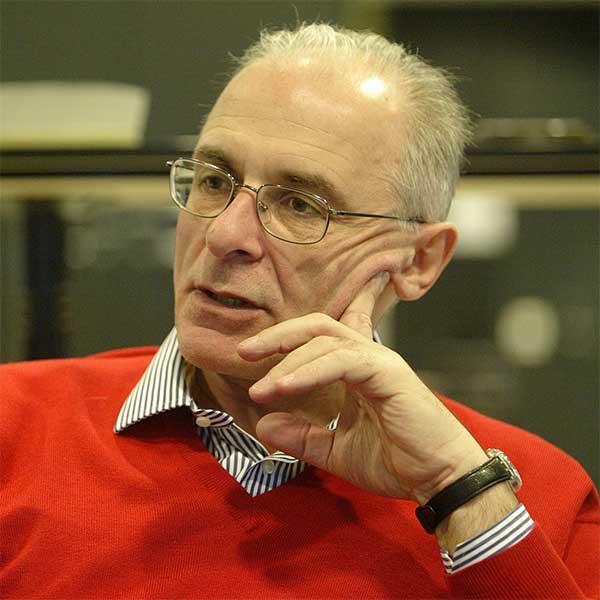 The future is ours. We have been existing for 29 years, and progressing. We all have worked hard, unselfishly, united. Most of us are professors, and have had to submit the results of our research to the harshest critics: the young. We were not allowed to trick or to be unoriginal. Therefore we were selected in a Darwinist way to be nonconformist; and the progress of any science is based on nonconformism. 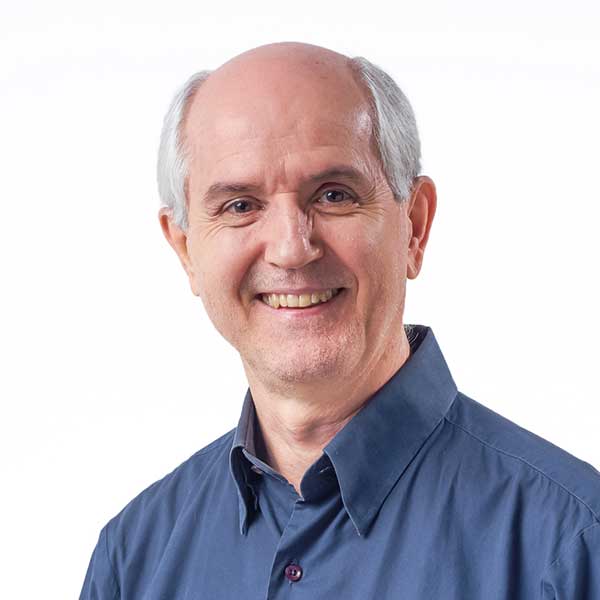 Synthetic Sound in Animation: The Russian and German contributions

During the final 1920’s and early 1930’s several experiences with synthetic sound were presented inside Russia, including soundtrack for animated films. Those outputs were the basis for the future field of electronic music and inspired animators as Norman McLaren. This communication will present excerpts from those experiences contextualizing similarities with researches developed simultaneously inside Germany. 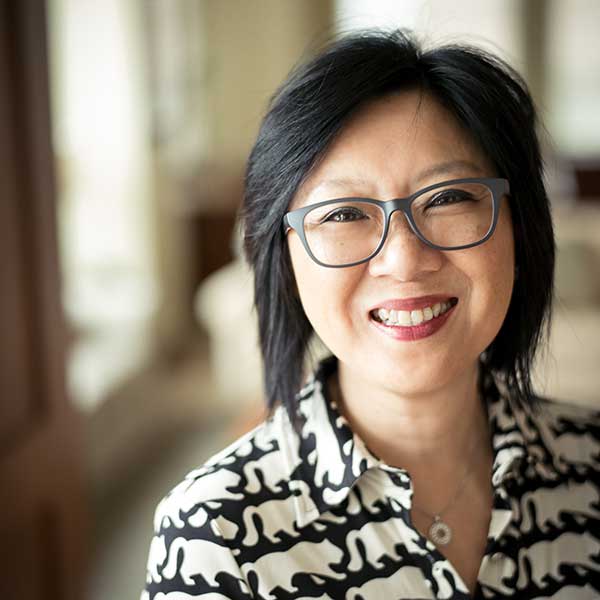 Highlights will include history of the company's first remote location and how it currently operates as part of the global team across three time zones and four sites. 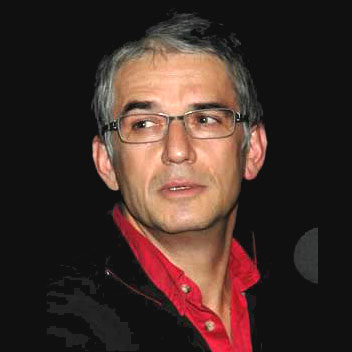 The Es-sense of Movement (Aka: Les sens du mouvement)

This paper starts from Norman McLaren’s famous assertion, and considers some other of his quotes to question, and maybe reconsider, the essence of movement in the animating process. Arguably, things do happen within each frame. And so, when / if abstraction creates movement, what happens within each frame is just as important. 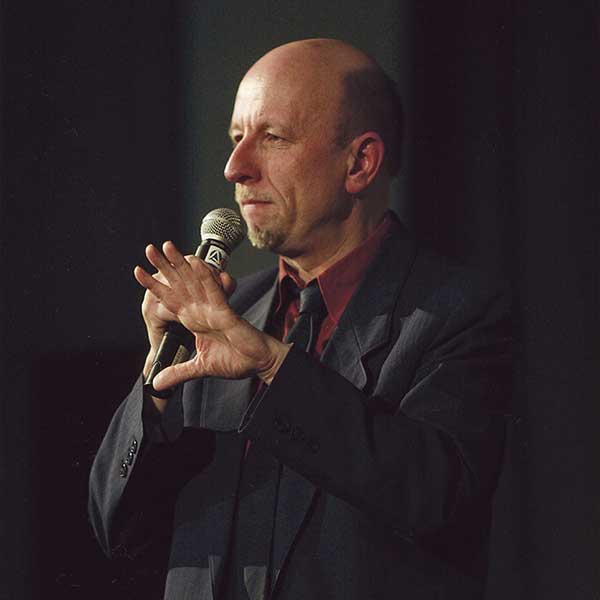 Hundreds and thousands of Chinese companies contribute to what they call a "strong nation of animation". Not many people in foreign countries seem to be overly enthusiastic about the mostly simple and cheap flash animation but now, with Americans, who, like Jeffrey Katzenberg years ago, looked upon Chinese animation as local production, competing with each other to enter co-production deals with a nod to the huge Chinese market and sensational box-office receipts the attitude towards Chinese media has changed. 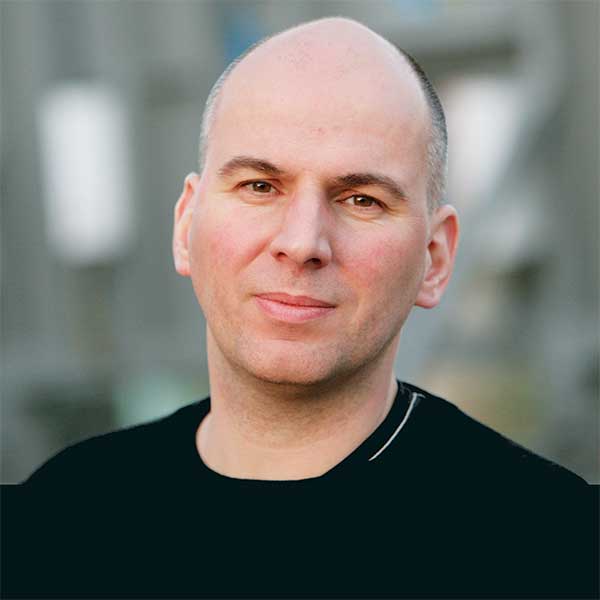 Expanded Animation – Towards a Spatial Theory and Practice Between Architecture, Game Art, Performance and Animation

Starting with the concepts and cultural practices of the Expanded Cinema of the 1960s and their protagonists like Stan VanDerBeek and Jordan Belson the lectures explores the relation between animation and other artististic disciplines like architecture and performance.